In 1876, when she was eighteen, Julia Constance Fletcher, an American-born author who was living in Venice at the time, published A Nile Novel, or Kismet under her pseudonym, George Fleming. It was a huge success and is considered a minor American classic to this day. Months after its publication, Julia bumped into Oscar Wilde, who was holidaying in Rome with friends.

Wilde found Julia absolutely fascinating, particularly when he learned of her brief, tempestuous affair with Byron’s grandson Ralph Gordon Noel Milbanke, thirteenth Baron Wentworth and second Earl Lovelace. The son of the brilliant Ada Lovelace, who had died when he was thirteen,  he was, by then, two decades older than Julia. There were scandalous whispers of a broken engagement, prompted apparently by Lovelace’s discovery that Julia’s parents were divorced. Afterwards, Lovelace engaged in several desperate but futile attempts to retrieve letters and keepsakes that had belonged to his celebrated grandfather. 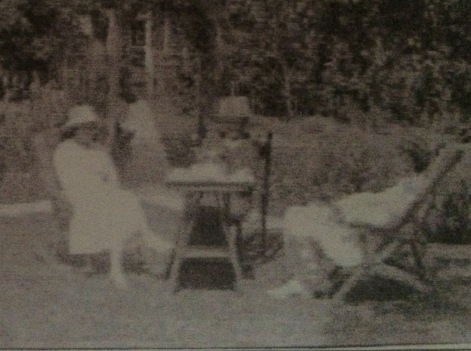 On returning to Oxford, Wilde begged a mutual friend to supply Julia’s address ‘immediately’. Her reply to the letter he sent so delighted him that he told his friend she wrote ‘as cleverly as she talks,’ adding, ‘I am much attracted by her in every way’.[i]

When Wilde won the prestigious Newdigate Prize for his poem Ravenna, he dedicated the published version:

AUTHOR OF “THE NILE NOVEL,” AND “MIRAGE”

Their friendship endured. A decade later, when he was editor of The Woman’s World, Wilde serialised Julia’s novel The Truth about Clement Ker. In 1894, the year before he was imprisoned, he attended the first night of Mrs. Lessingham, a dramatic exploration of female solidarity that Julia staged in collaboration with pioneering actress Elizabeth Robins.

Julia Constance Fletcher outlived Oscar Wilde by almost four decades. Although she never married, and devoted the latter half of her life to the care of her ailing mother, she had several affairs including one with Siegfried Sassoon’s father, Alfred, who subsidised the publication of her novel Andromeda, published in 1885, and introduced her to his wife Theresa in Venice in 1888.  Alfred moved out of the family home in 1891, but did not move in with Fletcher, choosing to remain in Britain instead. In The Old Century, Sassoon writes very movingly about his father leaving, but makes no mention of an affair.*

When war broke out in 1914, Julia worked tirelessly as a volunteer nurse in the military hospitals of Venice. Her wartime services to her adopted nation earned her the Croce de Guerra, the Campaign Ribbon with two stars, the medal for epidemics, the Duke of Aosta’s medal of the Tirza Armata, and the silver medal of military merit. An obituary in The Times of 11 July 1938, lamented the loss of, ‘her brilliant personality and exceedingly witty talk’.[ii]

She is deservedly one of Wilde’s Women. 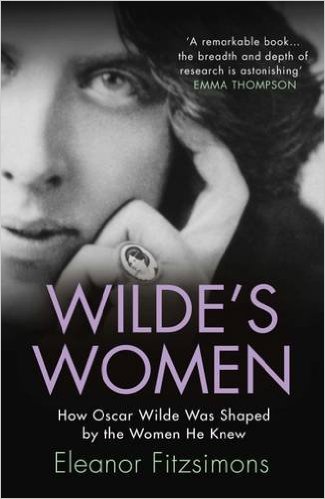 One response to “Julia Constance Fletcher”